Posts tagged with
Just because it looks cool...  I was at the Champ de Mars in Paris for a meal yesterday evening and took the opportunity to snap a couple pictures from the Old Lady when night came. Here goes: 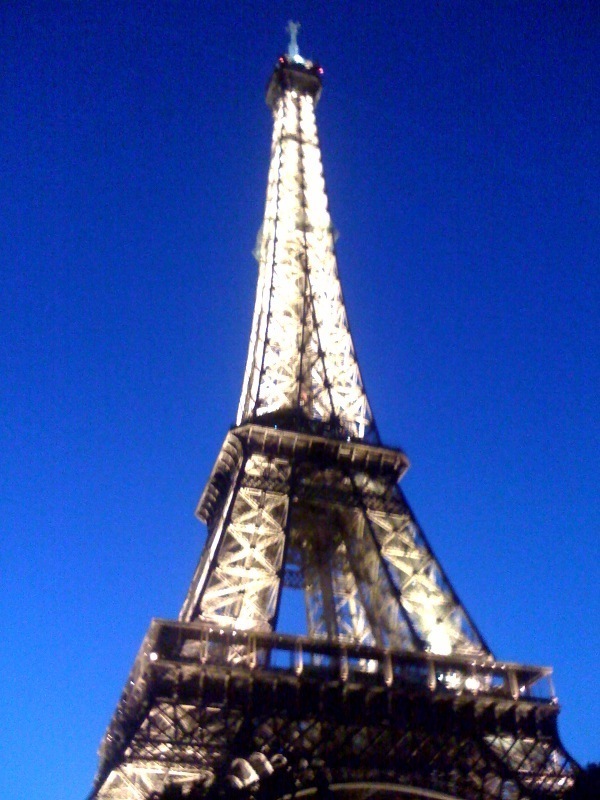 Couldn't help but watch it twice in a row. Original video. 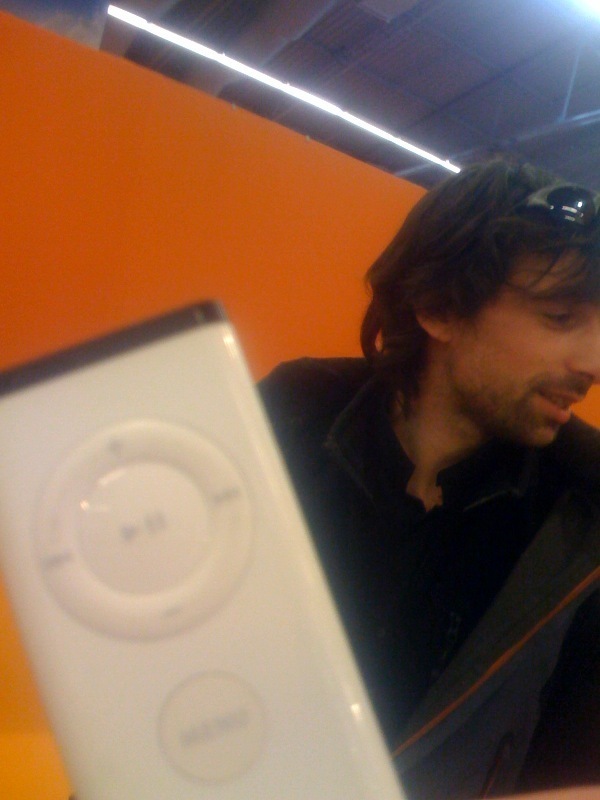 Up to tonight, an old laptop of mine hosted my guillaumelerouge.com website. The laptop was located at the bottom of a cupboard in my room. It overheated a lot, thus its fan kept working almost all the time. Over the week-end, I noticed than fan activity seemed to have increased (since it had gotten much louder). When I got back from work today, I heard the fan suddenly stop working. Long live the fan.

Thus I got stuck with an unused domain name. In order not to lose too much search engine visibility, I had to replace the website as fast as possible. To do so, I chose using posterous.com, a service my colleague Raffaello mocked during the afternoon as "a tool that would be useful to spread viruses around the web". I definitely not intend to use this website to spread computer viruses, but if it helps spreading my ideas I honestly won't mind :-)

So far I've been quite impressed by the simplicity and helpfulness of the system. No frills, all features working as expected so far, autoposting to both facebook & twitter enabled, domain-name configured, no hassle. I would have liked a bit more control over the site's layout, though I like its minimalist look. At least this way content will be forced to be king :-)