In French, that's what we'd call "porter ses valeurs en étendard" :-) (Google it for a translation ;-) 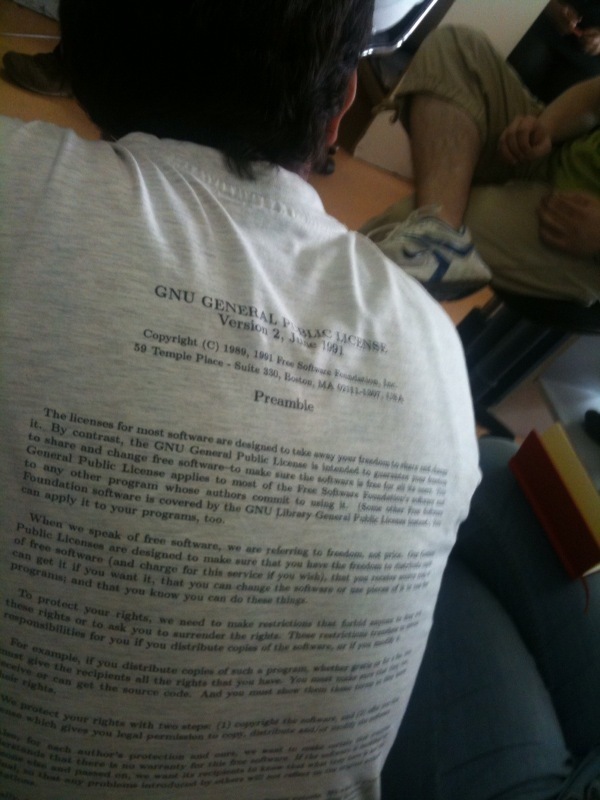 Yves is launching the day with a presentation on the company's sales pipe and competition.  I'll be speaking about our product strategy in the afternoon. 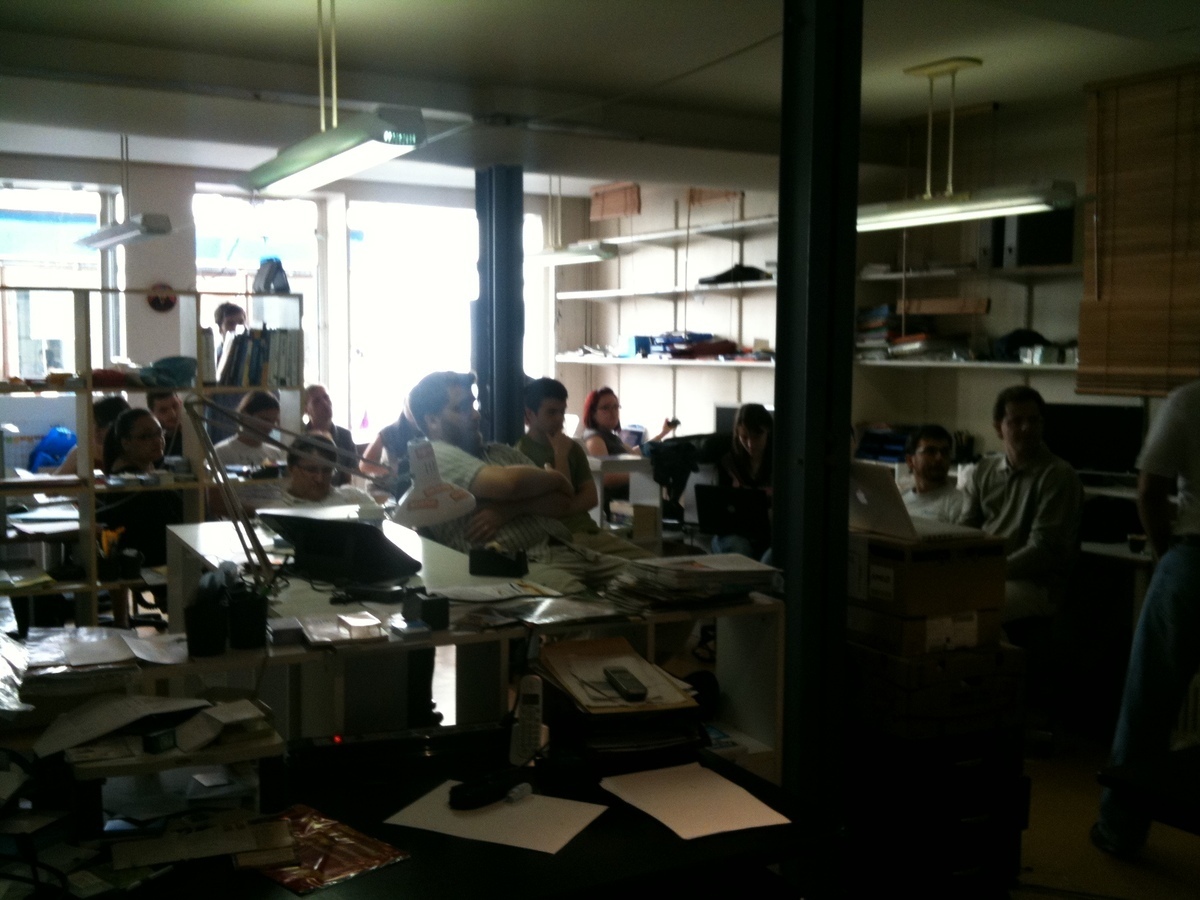 I've met (almost) the full XWiki SAS team for the first time today !! We spent a couple hours presenting each of us and talking about the company's history and vision, then left for a great paintball session. Look out for an incredible number of pictures taken by Sergiu to get published in the coming days !!
On some of the pictures you can see Ludovic (@ldubost) & Yves (@socomputing) trying to get the volleyball we were playing with off a tree while the 3 others are of the team listening to each other. Next in line are a slew of feedback & strategy sessions tomorrow, time to get to bed to get ready for them now :-) 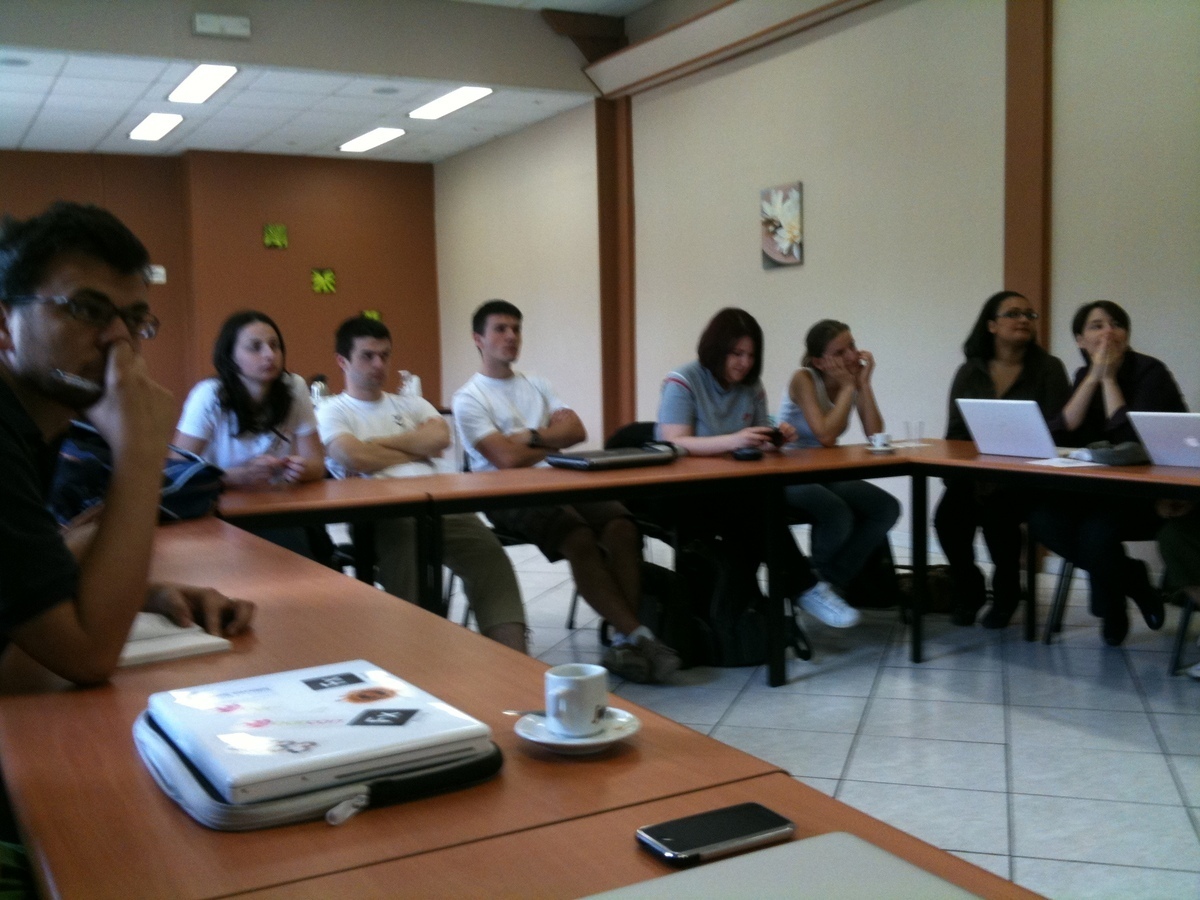 Sergiu, Raluca and Miruna are staying home this week while we celebrate XWiki's 5th birthday. Almost all team members will be there, coming from France and Romania. Asiri, we'll send you pictures I promise! 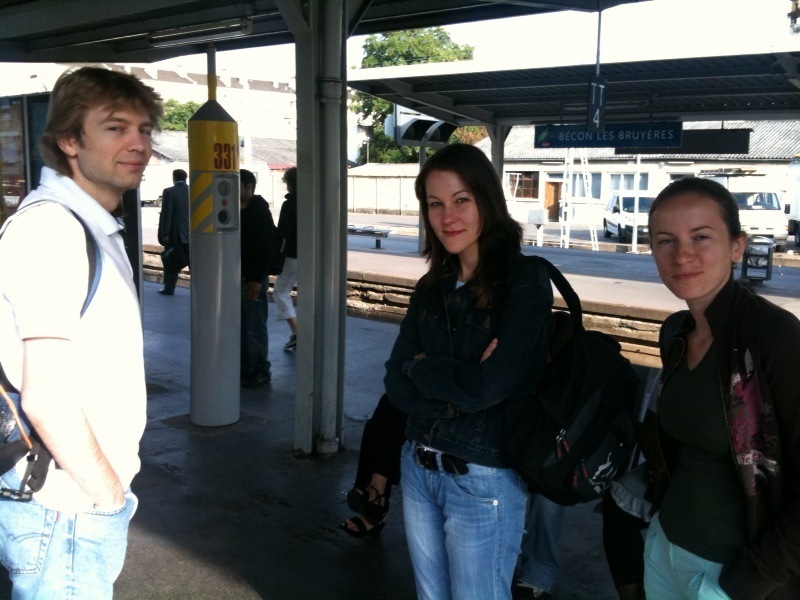 I've been a bit disappointed by the quality of some recent articles from Steven Walling on ReadWriteWeb. It looks like Steven is basically re-writing press releases instead of doing the testing and investigation work expected from a quality blog article. I've taken only 3 articles that stroke me since they touch to a field I'm deeply involved in, but there might be other examples. The pattern is that those articles are:
I don't usually mind blog articles being short on facts & research, but when they come from a blog I have come to trust and respect as much as ReadWriteWeb (which is in my opinion one of the best tech blogs on the web) it saddens me quite a bit.
Here are a couple examples: